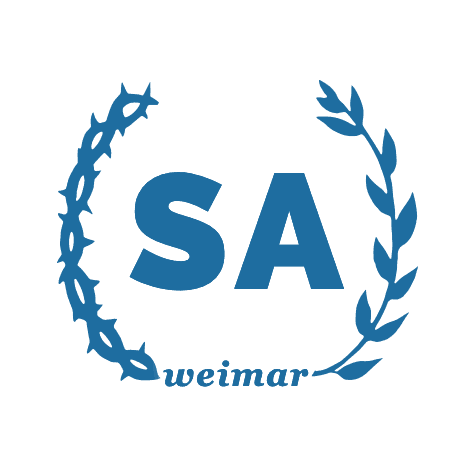 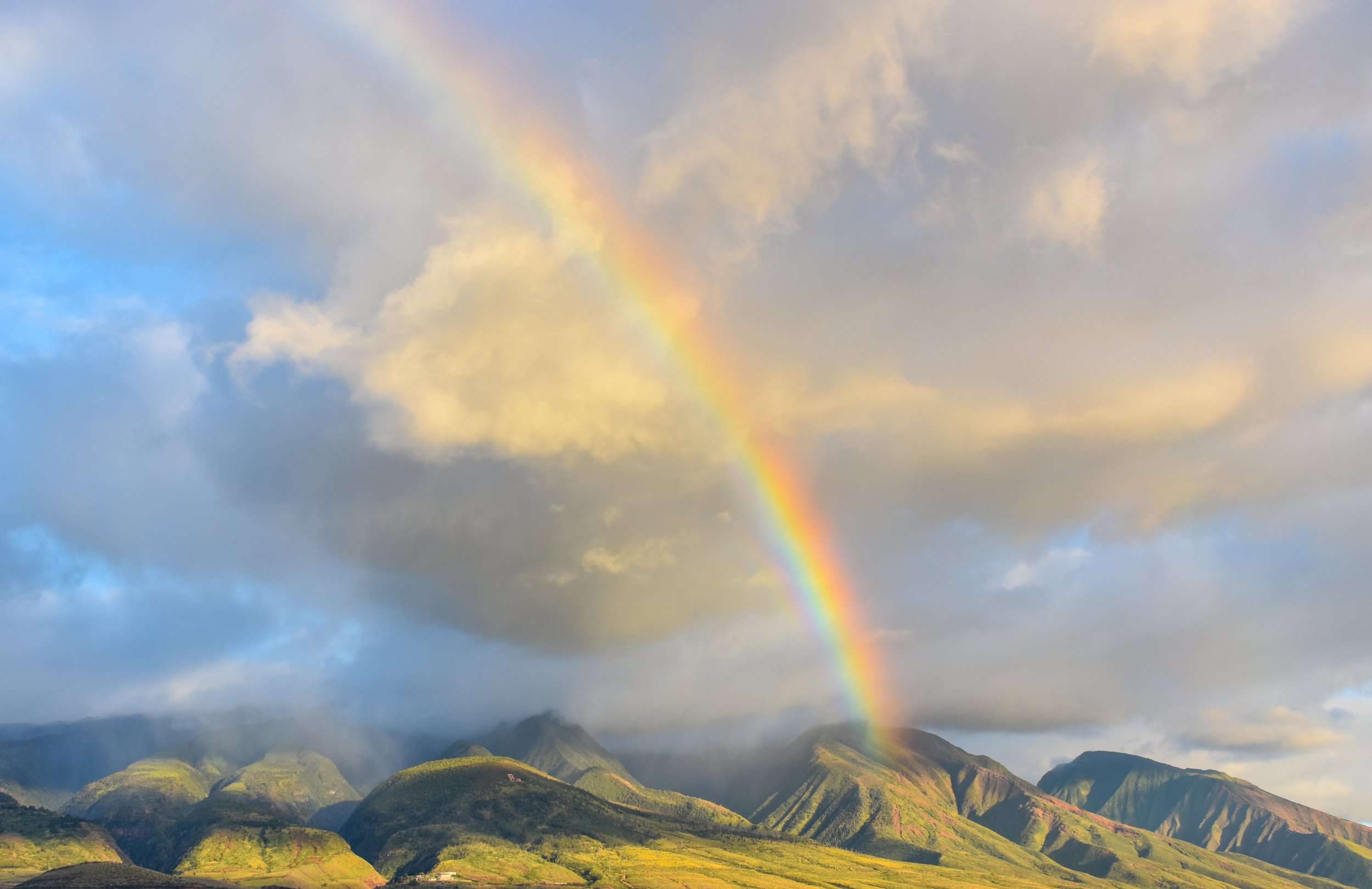 It was mid-July. You know, that part of the summer when it is sticky hot and all you want to do is – nothing. Well, I was definitely busy. My sister and I were leading out in kids programming at a week-long deaf camp meeting. These kids were all very special to me; most of them were CODAs, which means that they were Children of Deaf Adults. Our job was to teach them about Jesus while their parents enjoyed their grown-up camp meeting experience.

When I had seen the kids at the beginning of the week I  had thought, “Wow, this is going to be an interesting week!” They all looked bored and tired and hardly responded to anything that I said. I had worked with kids in the prior to this was not surprised by their reactions.

One thing about working with children is that you don’t always know what is going through their heads. Sometimes, I wonder, Do they get what I’m trying to say? Am I making any connections with them? Are they learning anything?

It was an exciting time in Israel’s history. King David had finally prepared a place for the Ark of God to be moved to his new capital Jerusalem. And today, the Ark would be moved to its new home. Unfortunately, this day of rejoicing and excitement quickly turned to one of fear and anger.  Uzzah, one of the sons Abinadab in whose house the Ark had been kept, reached out and grabbed the Ark in an attempt to stabilize it on the ox cart that it was riding on and was struck dead. David decided that it would not be a good idea to continue with the moving of the Ark that day, so it was placed in the house of one of David’s soldiers named Obed-Edom. I wonder what questions Obed-Edom thought about.  Would he and his family die, like Uzzah?  Or would they be blessed by the presence of the Ark in their home? Maybe nothing would happen at all. Like me, he must have tried to predict what the outcome of his actions would be.

Well, he was in for a surprise. The Bible says, “And the Lord blessed Obed-Edom and all his household” (1 Chronicles 13:14).  But wait. Obed-Edom did not do anything out of the ordinary. All he did was open his home to the Ark of God. He welcomed the sign of God’s presence to his household for three months. That’s all. But God did not leave this simple act unnoticed. In fact, God was so pleased with that He blessed Obed-Edom and his whole family.

The week of camp was nearly over. We dismissed the kids as usual and sent them to their parents for lunch. It seemed as if the kids were constantly under our care, and meal times were the only times when we did not have to supervise them. This one day, my sister and I sat down at an empty table. Tired and hungry, I silently prayed for my food and all the kids that we had been working with. Even though we had spent nearly a week with these children,  I still was not sure if the kids were connecting with us and what we were teaching. With these thoughts, I proceeded to eat. I had barely started eating, however, when I felt a little tap on my shoulder and heard a little voice say, “Can we sit with you?” When I turned around I saw several of “our” kids coming towards us with their trays of food. I thought to myself, Awww,  of course!  I wasn’t about to keep them from sitting with me! In no time at all, they filled the surrounding seats at the table and chattered excitedly as they ate. Later, I overheard some of the children enthusiastically telling their parents what they had learned that day and about the activities they had done with us.

Inevitably, we reached the end of the week. As we packed up to leave, I thanked God for the awesome week that I had experienced. I also thanked Him for the connection that my sister and I  had been able to make with the children.  Like Obed-Edom, I did not do anything out of the ordinary. It was just a simple week of lessons and fun, and nothing fancy. But I learned so much about Jesus and His love through these children. It was like God was telling me that He saw my work and was blessing me through these children.

Soon, the car was packed and it was time to say goodbye. The kids were sad to see us leave. They hugged us tightly and promised to invite all their friends to attend the next year’s kids’ program. I could tell that they meant it with all their little hearts. It was an emotional parting. At home, I reflected on this experience. If anyone had grown during that week, I certainly did!